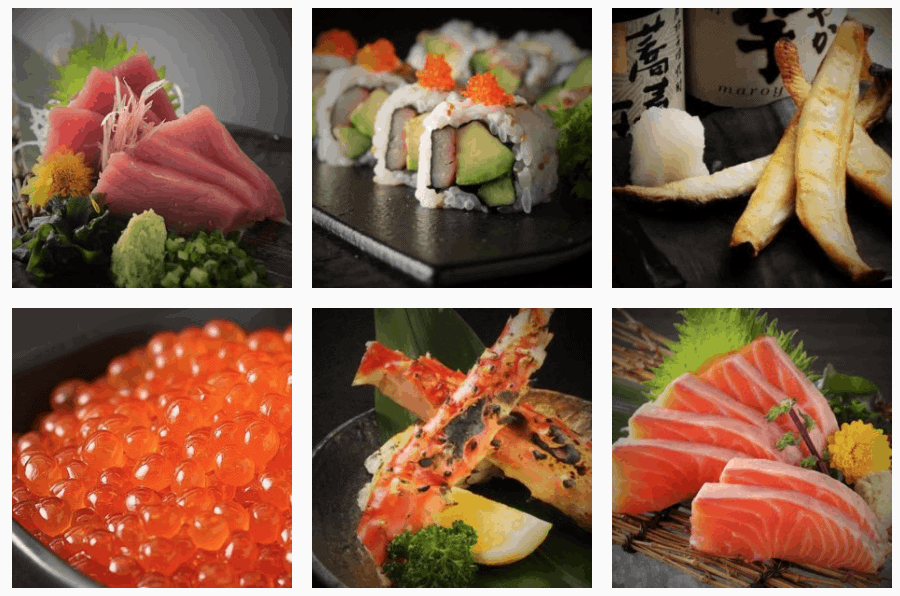 One of the added benefits of skiing in Japan is access to some of the best alpine food opportunities in the world.

Japanese food is renowned worldwide. Tokyo has more Michelin star rated restaurants than even Paris. The ingredients are fresh without parallel. Japan has the longest life expectancy in the world‎ and within Japan’s 47 prefectures.

Nagano overtook the far southern tropical prefecture of Okinawa as having the longest life expectancy within Japan. Nagano is the food basket of Japan, famous for its fruits, vegetables, beef, pork, wild game meat and fresh seafood from neighbouring Niigata.

Restaurants in Hakuba are usually extremely busy during Winter and often book out well in advanced. Be sure to book in early to avoid dissapointment. Enquire now to request a booking or if you have any questions.

Here are a few restaurants we proudly recommend.‎

Mimi’s is widely regarded as Hakuba’s best restaurant, the long standing couple of Kazu and Yuki Shimamoto have produced the most consistent high level variants of local produce with a western tinge. Kazu and Yuki hail from Kansai, working at Osaka’s premier French establishment. Kazu then worked in Italy and Australia before settling down in the Hakuba Valley to establish a well-earned reputation for his work with Nagano’s fresh produce over the past ten years. 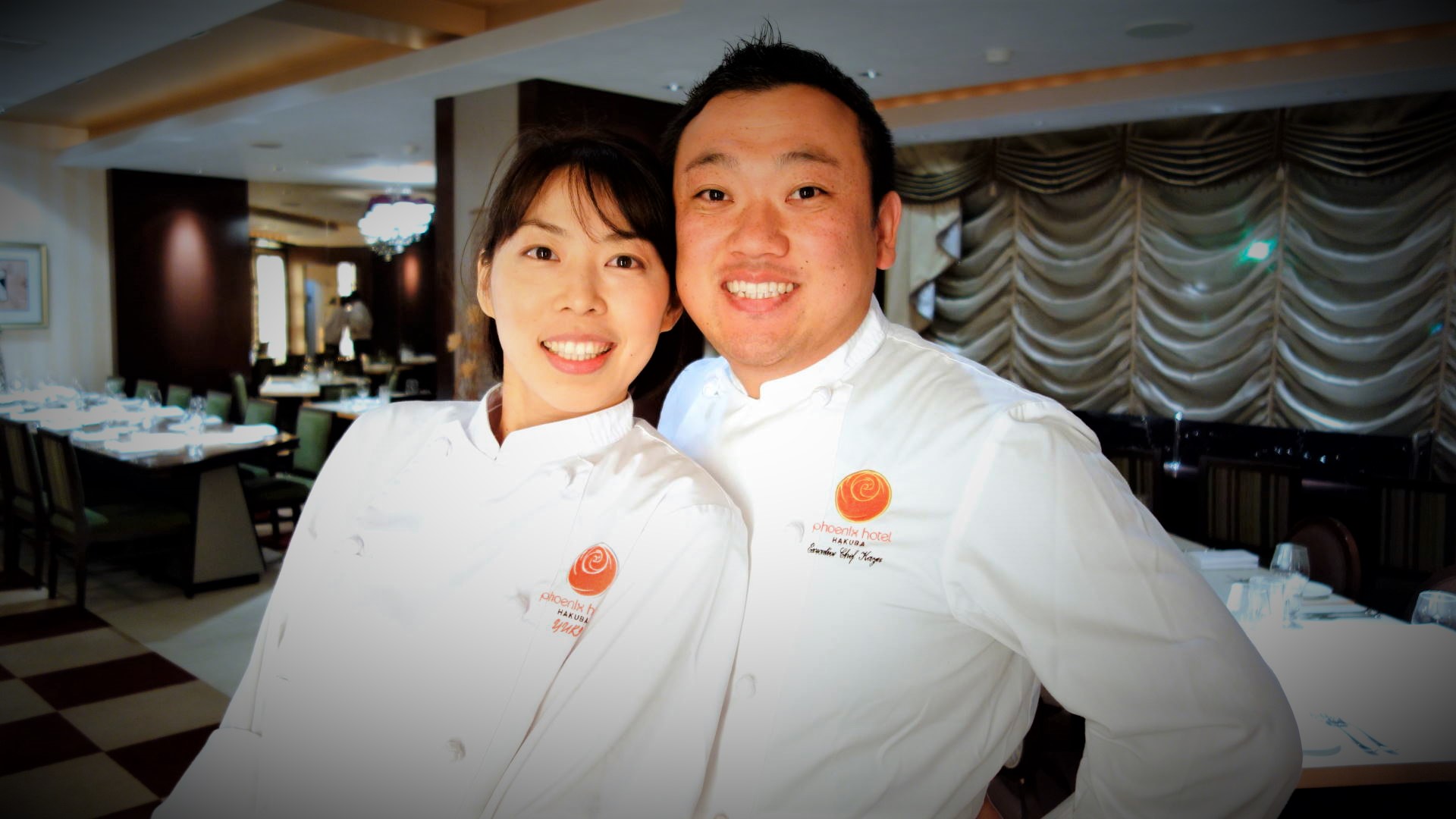 Read more about  ‘the best restaurant in Hakuba’ here.

A visit to Sharaku situated in the middle of Happo Village is a must for a Japanese food night out. Sushi master Nakazatosan has honed his trade in some of the finest Japanese restaurants within Japan and abroad. He has worked at the Prince hotel group, the exclusive Roppongi Hills club in Shanghai and was the personal chef for the Japanese Ambassador and delegation at the United Nations in New York for many years. There is no chef master at any alpine resort in the world who is as storied as this man. Try the tuna ribs where one scrapes the raw tuna off the bone with a sea shell before dipping it in Soya Sauce. Sharaku is not just a sushi or seafood restaurant it’s also a boisterous modern izakaya with a varied menu encompassing salad, seafood and meats. 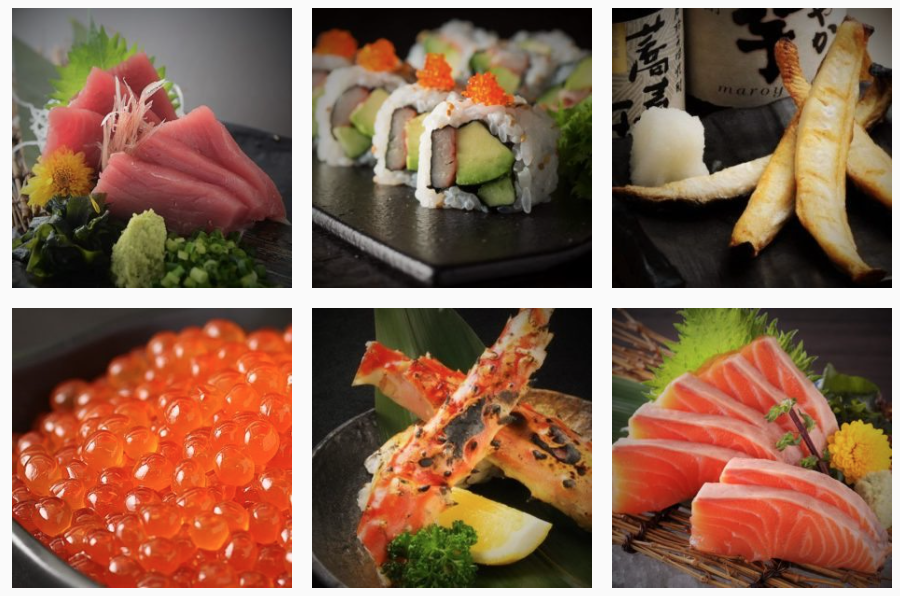 Then for the family or a night out with friends there is Marillen, the only ski In ski out restaurant of any note in Hakuba. It is situated on the Nakiyama slope. The food is produced by Mitsu San who works at a very well regarded French restaurant in Karuizawa, the famous high end summer retreat between Tokyo and Nagano. Marillen has live singers a menu that goes from cheese fondue, schnitzels and goulashes to French selections using Nagano ingredients. The kids can enjoy cheese fondue and chocolate fondue, whilst the parents are enjoying the music and a bottle of wine in front of the open fire place. 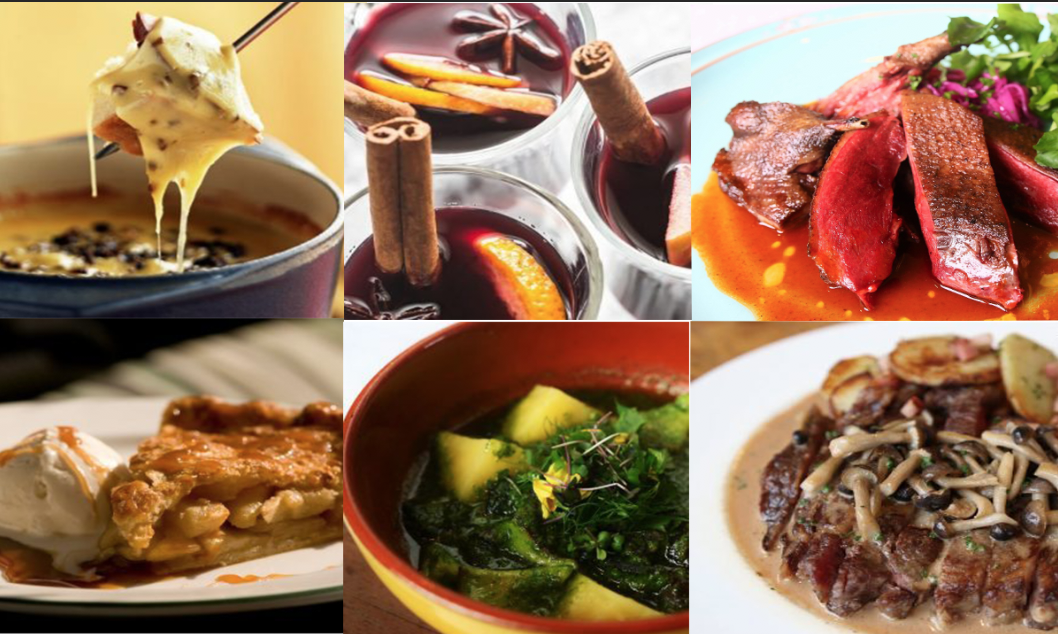 Don’t miss out on these great restaurants in Hakuba, book now! If you would like to visit Hakuba this season enquire now to receive a quote for a ski package!