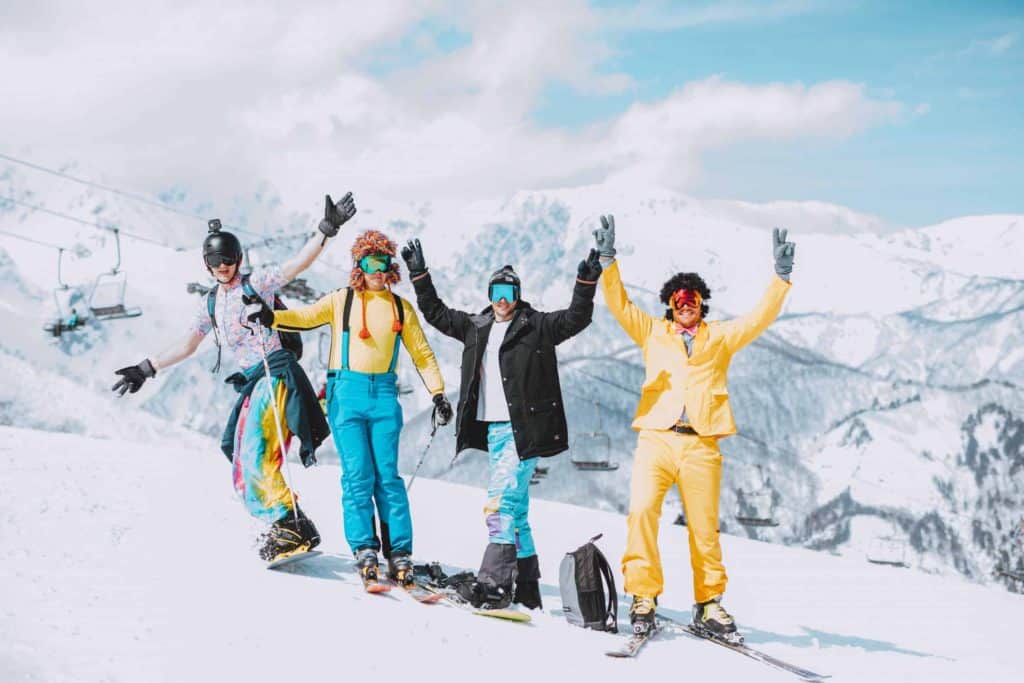 Home > Blog > A March To Remember In Hakuba

A March To Remember In Hakuba

While most people travel to Japan from late December through to early March, the ski season goes right through until early May. Japan offers some great conditions later in the season especially in March as you can still enjoy plenty of powder days, beautiful bluebird days, better accommodation deals and less crowds.

This year in Hakuba it was a March to remember! It all started with the incredible Snow Machine festival which kicked the month off with a bang and it was followed by some amazing spring snowfalls. Our friends at Hakuba.com have put together a recap of why Hakuba was the place to be in March.

A March To Remember – By Hakuba.com

March was incredible!  The month began with thousands flocking to the Hakuba Valley for 4 days of world class music and ended with a series of jaw-dropping spring powder days. It marked the second year in a row where March brought the goods. Check out our favourite shots below in our Hakuba photo journal recap of March.

Hakuba played host to the inaugural Snow Machine Music Festival which brought dozens of the most popular artists from Australia and Japan to the Japanese Alps for 4 days and nights of incredible music and dancing. Thousands from all over the world visited to catch their favourite acts including What So Not, Client Liaison, The Jungle Giants, Hot Dub Time Machine and many more.  The main event stage was set in Happo Village with smaller stages set on the mountains throughout the Valley.

As The Jungle Giants performed, the skies opened and we received the first snowfall of the festival

Stages Throughout The Valley

While the main stage events were held every evening in Happo Village, there were spectacular daily shows across the valley at Happo One, Iwatake, and Hakuba 47. Thousands of festival goers were on the slopes every day enjoying the live performances in incredible locales.

Festival goers enjoy the sunshine and snow on Happo One

As you can see it was a great time to be in Hakuba this March. We hope everyone is staying safe and taking all necessary precautions in these uncertain times. We’re hoping the world will return to normal soon and we’ll be back in Hakuba next season.

If you’re interested in joining us in Hakuba next season, we’re here to help.  As no one knows what the future will bring, we’re offering 100% refunds for all land packages cancelled by October 1st. There are also some great earlybird deals available so you can get the best price now with peace of mind that your deposit is fully refundable. Email: [email protected]