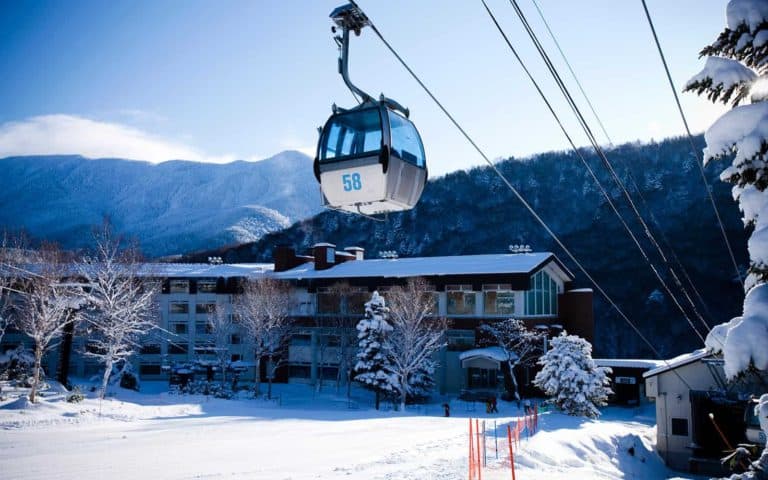 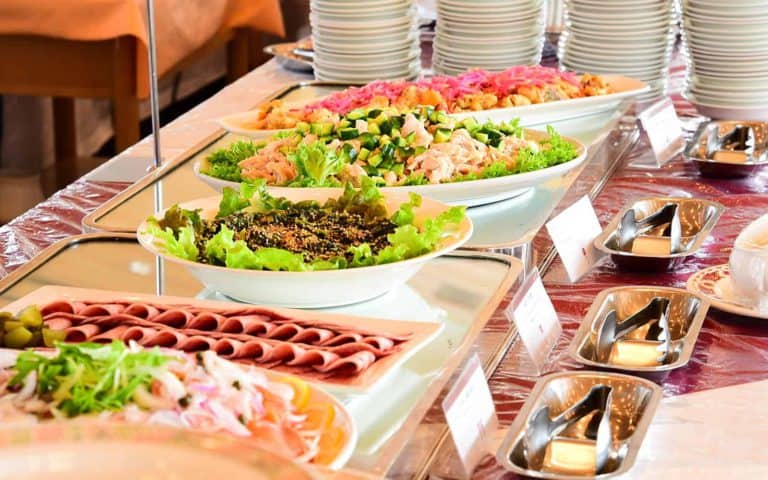 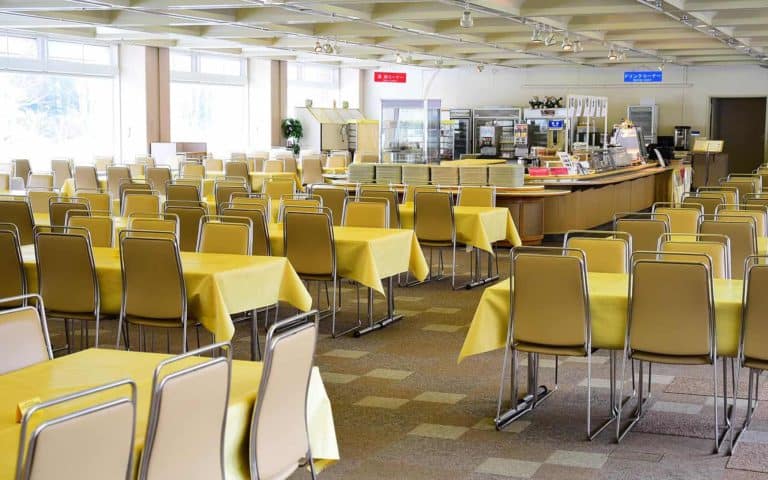 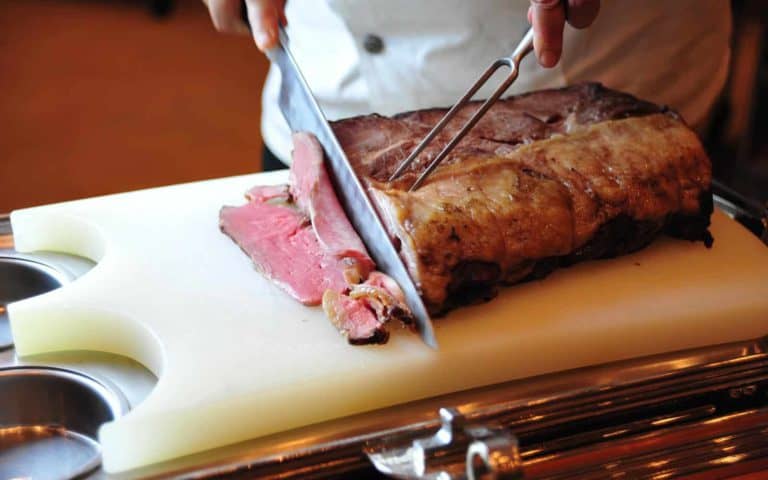 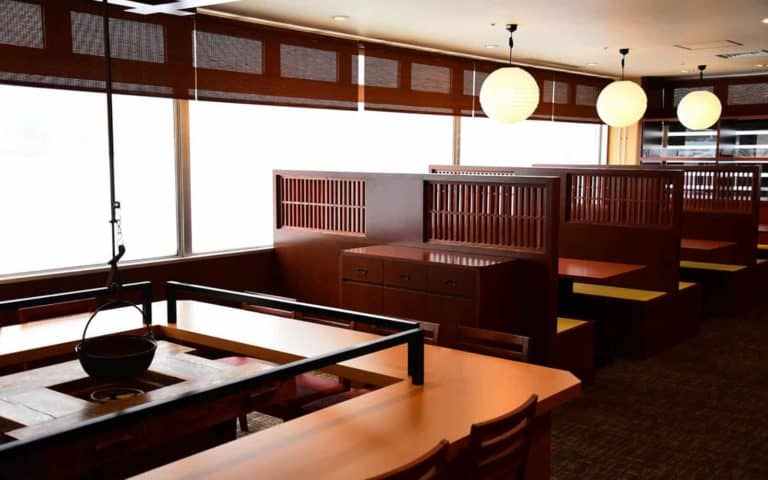 The Shiga Prince Hotel South Wing is ski-in ski-out with direct connection to the gondola station that takes you straight up the mountain. The South Wing is a great value mid-range hotel that offers twin rooms available in 18m2 or 24m2.

The Prince Hotel has 3 hotels within Shiga Kogen known as ‘wings’ which are all at the base of Mt Yakebitaiyama so you can access the facilities within the other two hotels. The south wing is the cheapest out of the three wings but is still well facilitated with tidy rooms.

Daily breakfast is included with your stay so you can enjoy a Japanese and western buffet and then hit the slopes straight away.

The Prince Hotel offers a range of facilities on-site including restaurants, ski rental, ski school and child care. English is spoken by some of the very helpful reception staff. The West Wing features two restaurants offering Japanese and western buffets as well as a traditional Japanese Izakaya.

The three wings are somewhat separated, so a shuttle bus runs at regular intervals throughout the day and early evening to provide transport between the wings. The Prince Hotel also offers an evening shuttle service to and from Ichinose village.

The Prince Hotels in Shiga Kogen also offer some of the best ski deals in Japan if you book early, offering free nights and lift passes.

Prince Hotels are committed to providing the highest standard of hygiene and safety throughout their hotels. You can see all the details in their Prince Safety Commitment Video. 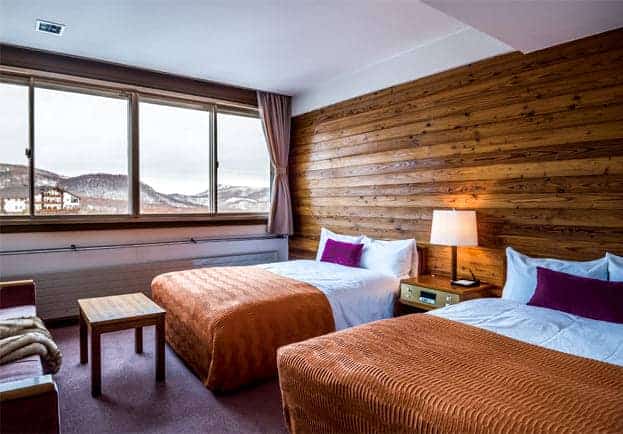 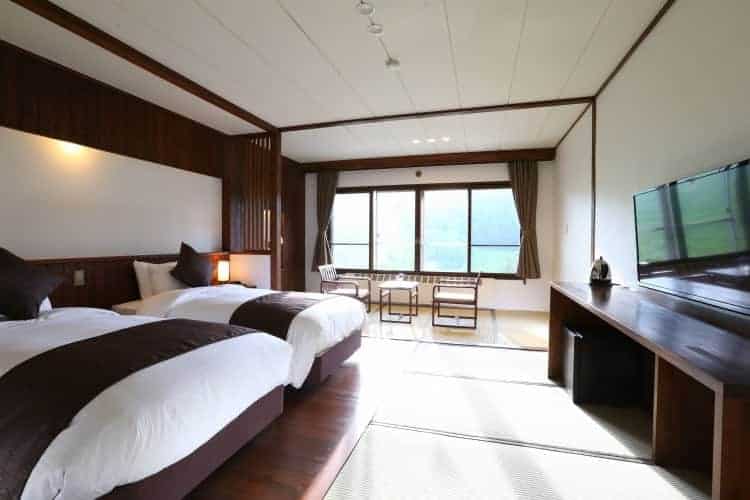 Chalet Shiga
Chalet Shiga is a family owned and operated hotel, located across from the Diamond Ski area in Ic...