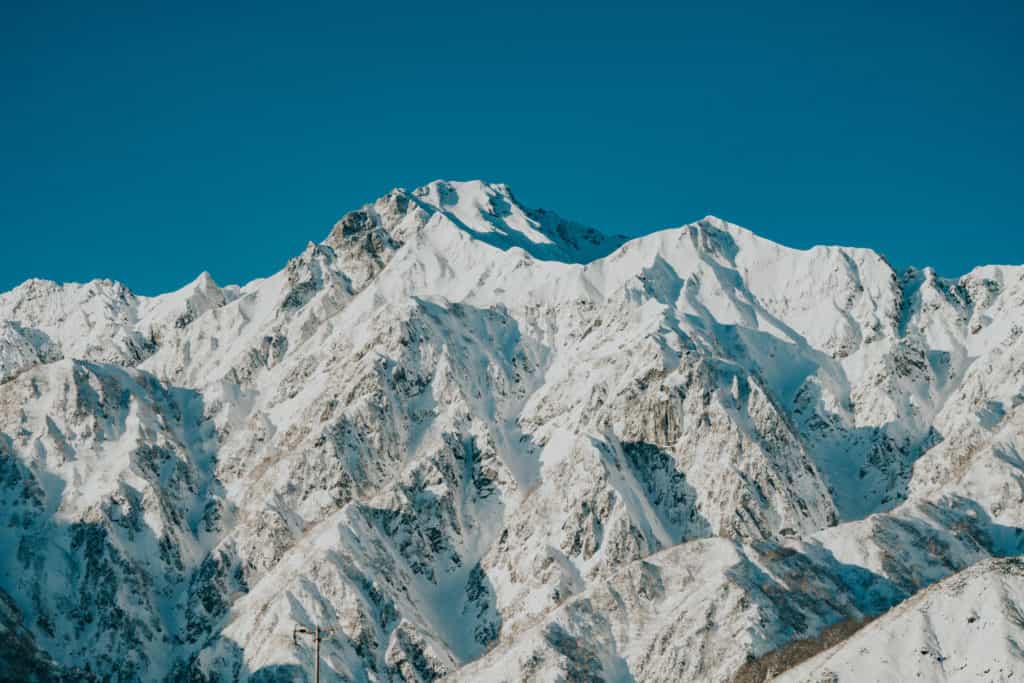 It’s been a slower December than usual across Japan in terms of snowfall, but there have been plenty of moments worth capturing. While we haven’t seen consistent snowfall to have all lifts running in Hakuba, the upper mountain has seen some cracking powder days.

Hakuba is not only known for its snowfall, Hakuba’s après atmosphere is also one of its main draw cards and we’ve seen that in full swing in December with Christmas celebrations.

Check out what Hakuba has delivered in December through the eyes of our photographer. It’s set to get a whole lot better too with Mountainwatch’s meteorologist The Grasshopper calling for above average snowfalls through January and February.

As we wrap up 2019, the season is only looking up from here. With consistent snowfalls in the forecast over the next 7 days the season is set to really ramp up. It’s not too late to join us in one of the world’s best alpine destinations. Last minute ski packages start from as low as $976 including 7 nights, 5 day lift pass and daily breakfast. Click through below to see our latest packages. All our packages can be customised to suit you.