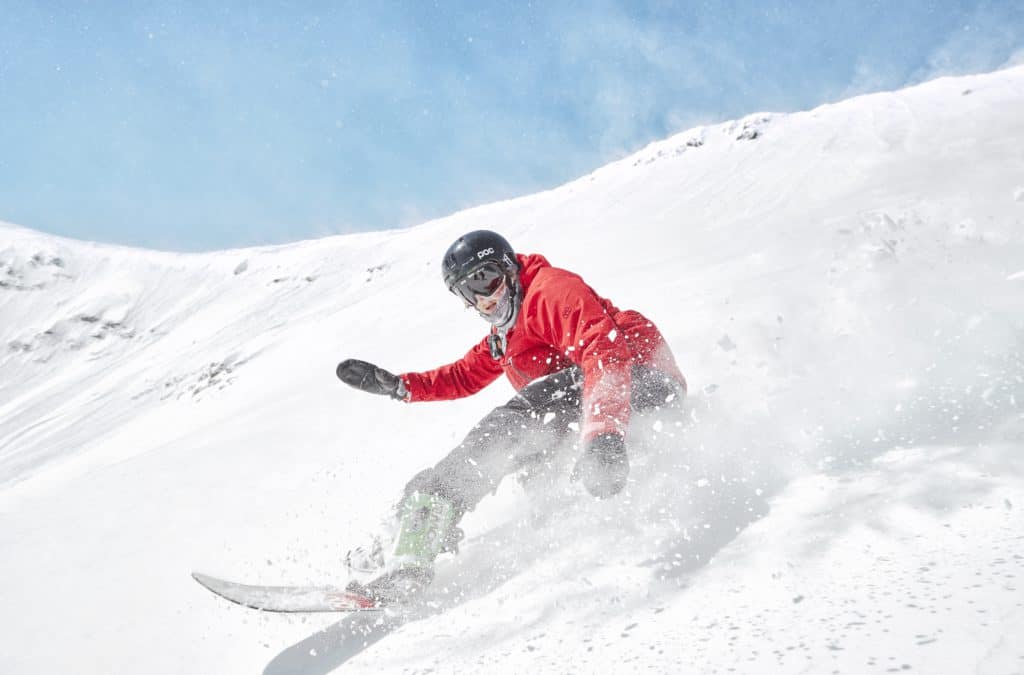 Home > Blog > Everything You Need to Know About Breckenridge

Everything You Need to Know About Breckenridge

With four huge peaks spanning 2,358 acres, Breckenridge has something for all abilities and interests. Every beginner and intermediate trail is groomed nightly so you can enjoy endless turns throughout your day. Or, ride North America’s highest chairlift, the Imperial Express, up to the high alpine bowls for unforgettable views and steeps. If you’re looking for terrain parks, Breckenridge has five—one for every skill level. Off the slopes, the town’s rich mining history and friendly local vibe will make you want to move here. Take a step back in time as you walk along Main Street, past the authentic buildings that have stood for over 100 years. Then, explore hundreds of spots that make up the best dining, shopping, and nightlife you can find in a ski vacation.

Breck has something for everyone. Beginners should head to Peak 9 for the most green runs (that’s right Breck’s terrain spans from so-called ‘Peak 6’ all the way up to ‘Peak 10’.

Intermediates will fall in love with the wide open groomers found on Peak 7 whilst advanced skiers and experts can preoccupy themselves with a hike and the associated steeper terrain found on Peak 6. Not to mention North America’s highest chairlift, the Imperial Express.

Interestingly, the resort was also one of the first to allow snowboarding and as a result, it now boasts one of the best parks in North America – the Freeway Terrain Park.

Breckenridge has developed the reputation of somewhere you go as a visitor and leave feeling very much a local.

Breckenridge is some 129km west of Denver in Summit County in an area surrounded by ski resorts including Arapahoe Basin, Copper Mountain, Keystone, Vail and Beaver Creek. Just two hours from Denver International Airport (DEN) along the I-70 route is an easy trip, best made by using one of the many shuttle services that make the trip daily. Once in Breckenridge, everything is within walking distance or a free bus network can provide for easy local travel. Alternatively, visitors can fly into Colorado Springs Airport (166km away) or Eagle Airport (102km away).

Breck offers up dozens of bars, restaurants, watering holes, saloons and live music venue, meaning they’ve developed a reputation as one of the best après scenes in Colorado. Worth looking into is the so-called ‘T-Bar’, one of the hottest après venues in town, named after the t-bar that transports skiers and boarders up to Breck’s Horseshoe Bowl – t-bar’s being those curious surface lifts that are scattered liberally throughout Australian resorts. The Bar features an oversized patio and expansive views of Peak 8 and also makes a great rendezvous point. Also worth mentioning is ‘Sevens’ which overlooks the base of Peak 7 – a great place to get some sun, sample a cocktail and delight in anything from appetizers to upscale fare.

Breckenridge has a lot to offer in the way of accommodation and unlike some other nearby resorts, plenty of options at Breck can be considered economical or moderately so. Notwithstanding, there are of course a range of luxury accommodations including vacation homes, condos and hotels. Further up the mountain a number of ski-in/ski-out properties exist.

The largest historic district in Colorado, the town of Breckenridge is replete with colourful Victorian architecture and off-snow activities. Breckenridge is known for having the state’s most unique arts district. You can check out Breck’s schedule of cultural events or undertake a pottery, painting or craft class in the Breckenridge Arts District, centrally located in town.

If that’s not your scene, you might be interested to hear that Breckenridge boasts the highest distillery in the world and it just so happens to offer up its own tasting room at the Blue River Plaza.

If you like the sound of Breckenridge and want to visit it yourself then click here to see our latest packages or here to make an enquiry for a quote.