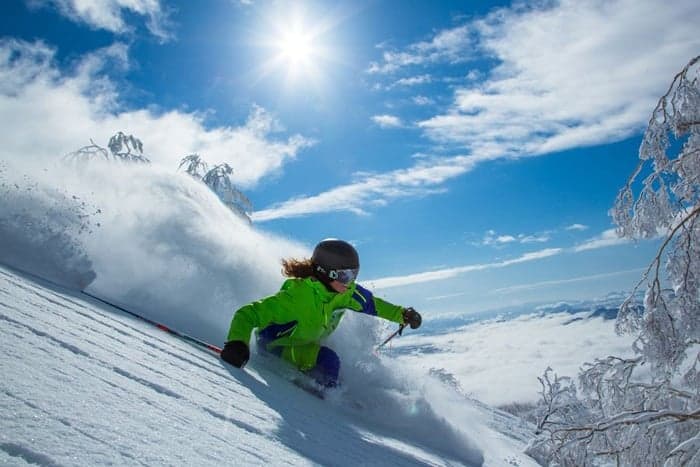 The Niseko ski season is just around the corner with all resorts opening within the next few weeks. The official opening dates for each resort are:

Niseko has produced consistently solid snowfall throughout winter during the past few seasons. Niseko is said to average 12 metres of snowfall in a given season so there will definitely be plenty of powder. Checkout the historic snowfall over the past 5 years.

The snow is starting to build nicely already and it’s looking like 2017/18 is going to be another great season at Niseko!

Here’s the 7 day forecast for the upcoming week at Niseko!

Interested in more information about Niseko? Find out more here or request a quote!